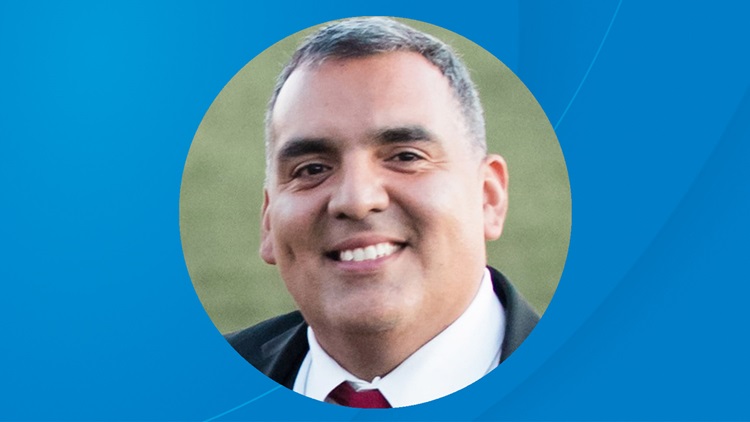 Alex Echeandia has a healthy appreciation for competition. This is part of the reason why he was recently recognized as a sales VIP with Ohio National. “Some people may think those recognitions are cheesy, but I love them,” says Alex. “It’s really all about setting and achieving goals. More importantly, it’s about doing what’s best for the client.”

Alex has spent several years in the mortgage business, but he recently added insurance and financial services to his knowledge toolbox. This expansion has better equipped him to educate his clients, including those in the Hispanic community. Alex grew up in Rockville, Maryland, after moving from Peru at age 8. He still keeps in touch with a large extended family back in his homeland.

Back home in Maryland, Alex’s family consists of his wife and a newborn daughter. He is also close to his brother and his two nephews and niece, who also reside in Maryland.

Alex’s strong belief in giving back – combined with his appreciation for sports and competition – have motivated him to referee a variety of youth sports, from lacrosse to basketball. “I probably referee 180 to 200 games a year,” he says. “However, I’ll do fewer games this year because of the new baby.”

Not only does Alex enjoy serving his community, but he also genuinely enjoys his career as a financial professional with Ohio National.

“Everyone I’ve worked with at Ohio National has been knowledgeable, genuine and professional,” he says. “They make it easy to sell their products because they’re flexible and they work with you. I certainly wouldn’t use them to protect my own family if I didn’t trust them and believe strongly in the products.”

Alex concludes this way: “It may sound like a cliché, but Higher Ground Financial Group – and Ohio National – really believes in family. That’s super important to me.”

Ohio National is honored to support Alex as he builds his business his way! 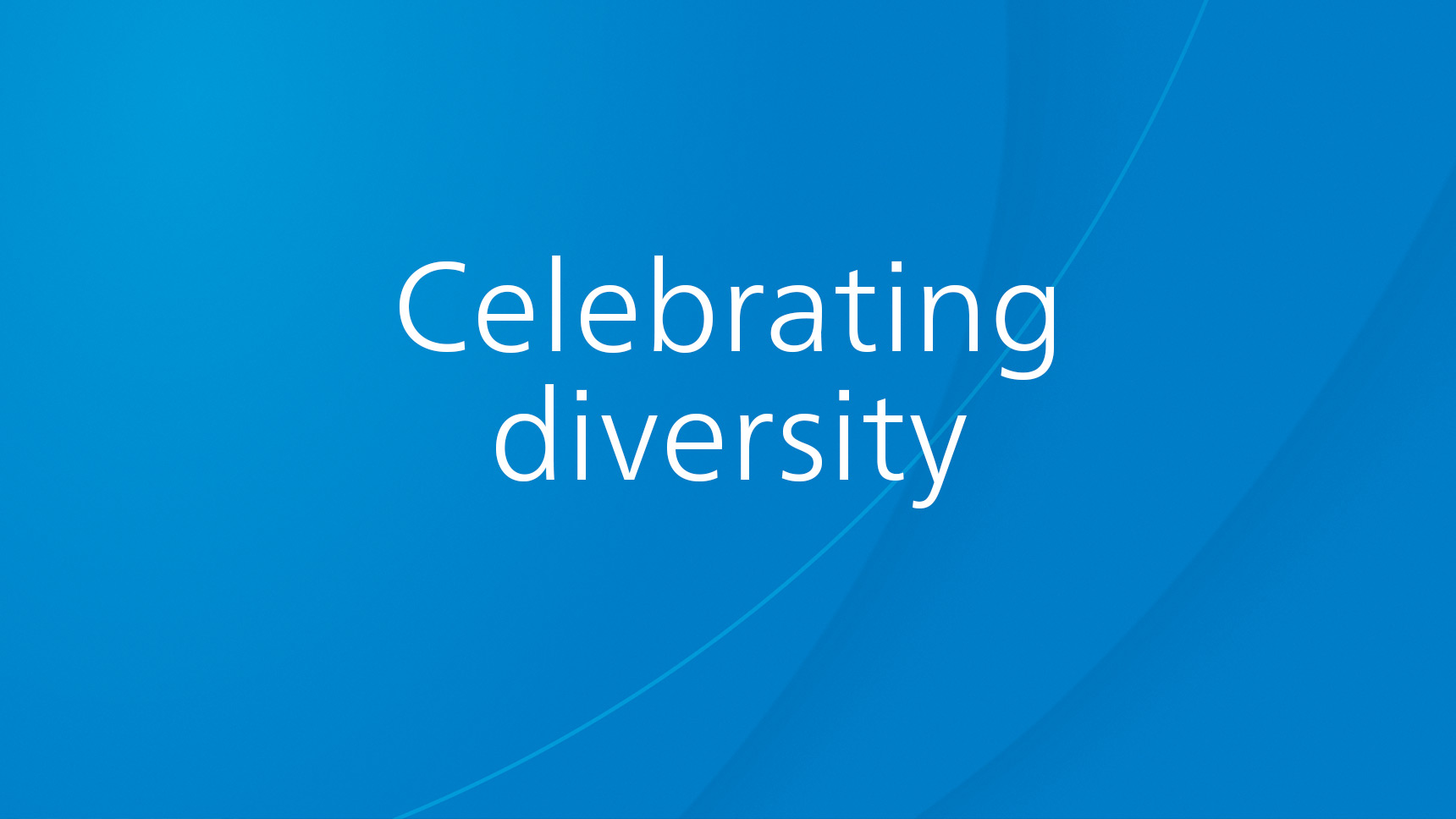